The alpine landscape offers two striking characteristics to the observer:   fragility and high sensitivity to any changes. The story of the Alpine landscape is one of  constant evolution. The last few decades have seen that the transformation of this landscape and its architecture has  now reached the highest peaks. Historically, the social, cultural and territorial structures of the alpine milieu were adapted to this extreme landscape: in the past living at high altitude meant heroic living. A “Malga” is an Alpine hut that functions as both shelter and dairy. Pastures, mule tracks, trails, carriage roads, steps, ravines and plains are all significant elements of this landscape. As access to high altitude has recently become  relatively effortless , this has brought about not only a change in the landscape but also a loss of  intensity of the attribute  “alpine”.

The proposal for the redevelopment of Malga Fosse is based on the desire to heal the territorial wounds inflicted by change, and make the new Malga interact naturally with the territory. It is therefore proposed to interpret the  Malga  as a block that rests with naturalness on the slope like a “boulder”, a presence to be understood in terms of its symbiosis with its surroundings. 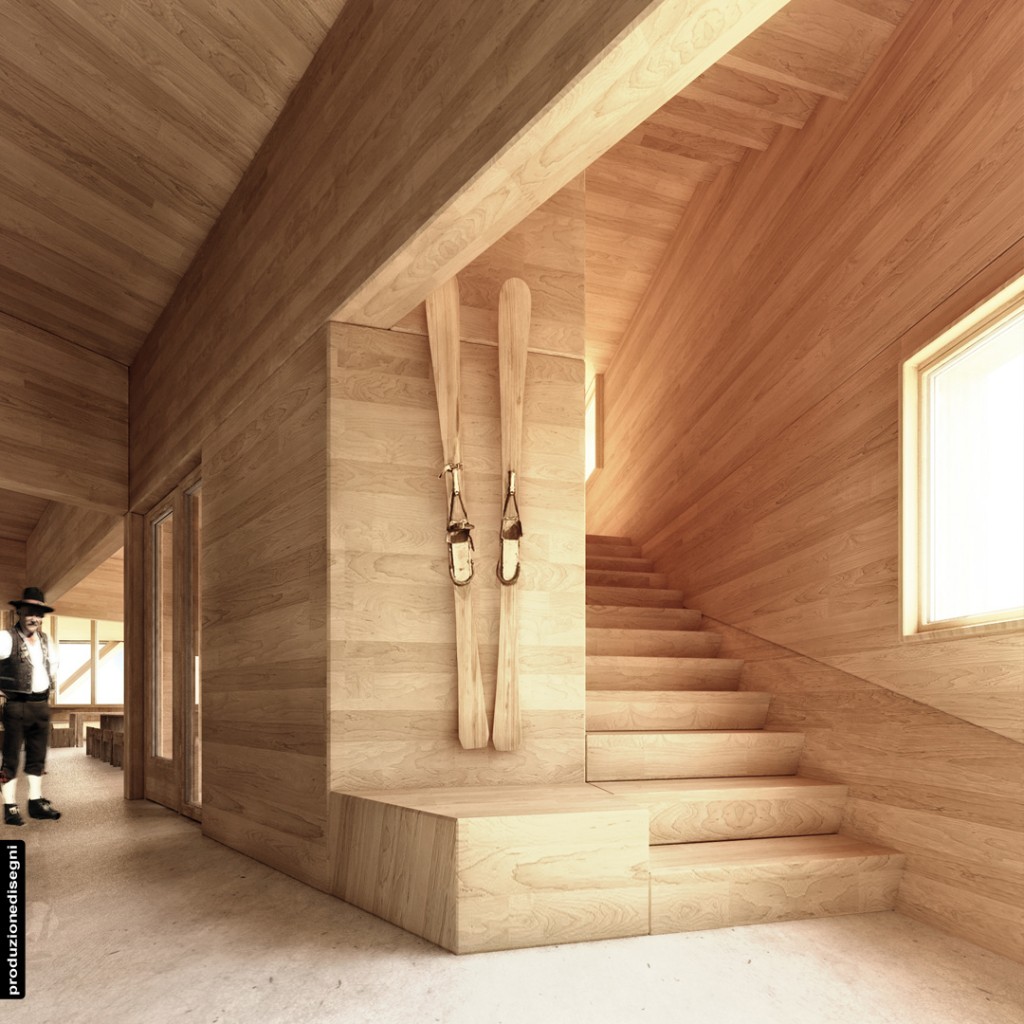 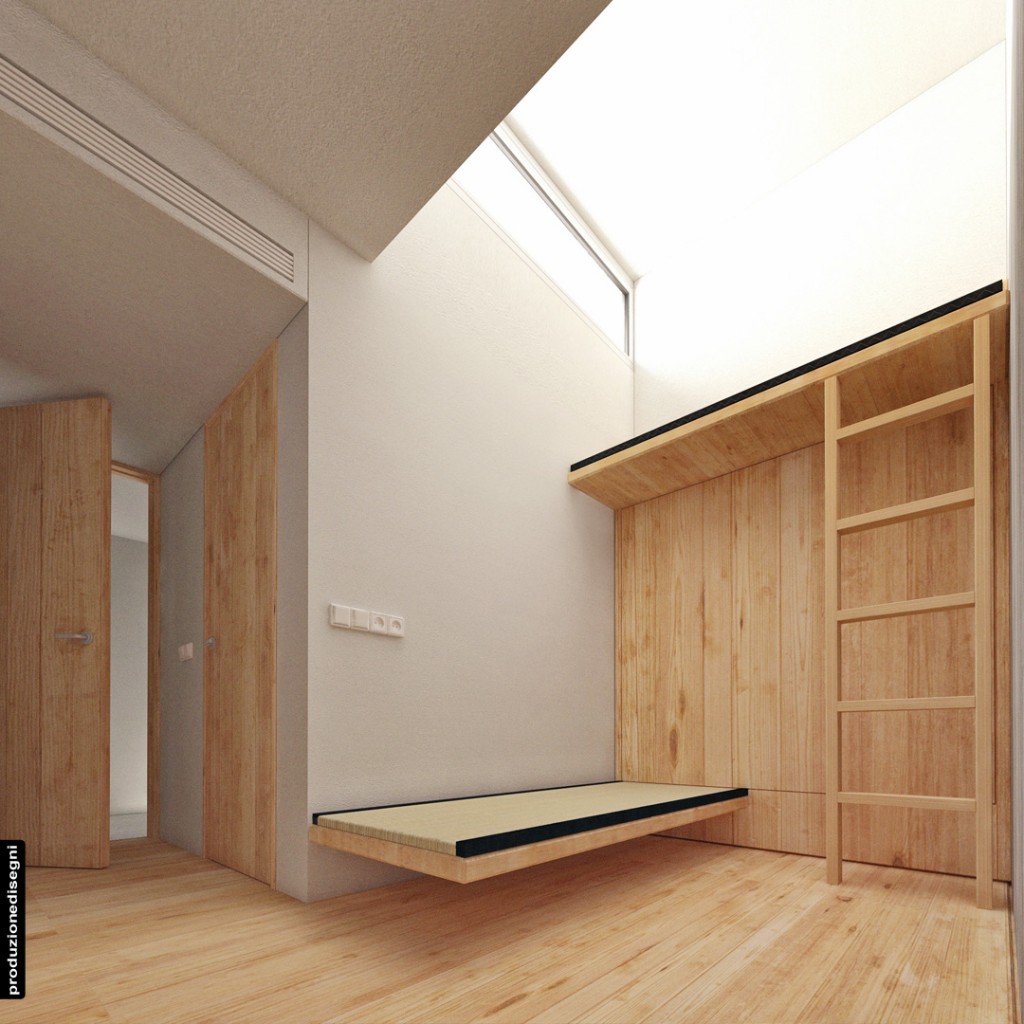